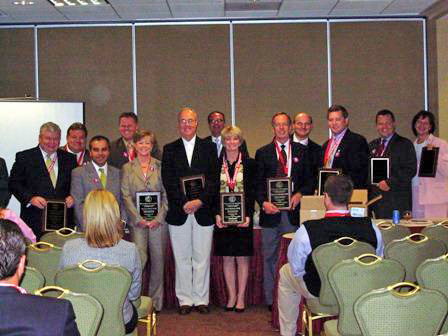 Admiration, respect and thanks go to the following Founders Club members:

In 2012, the CCF ran a pledge campaign through which donors were given the opportunity to pledge $1,000 and be acknowledged as the Second Generation Founders Club.

Many continued thanks goes to the following members for their generous donation:

Copyright ©2023 by Carolinas Chapter CMAA. All Rights Reserved.  Association sites by MembersFirst  |  Terms of Use  |  Privacy  |  Request My Information